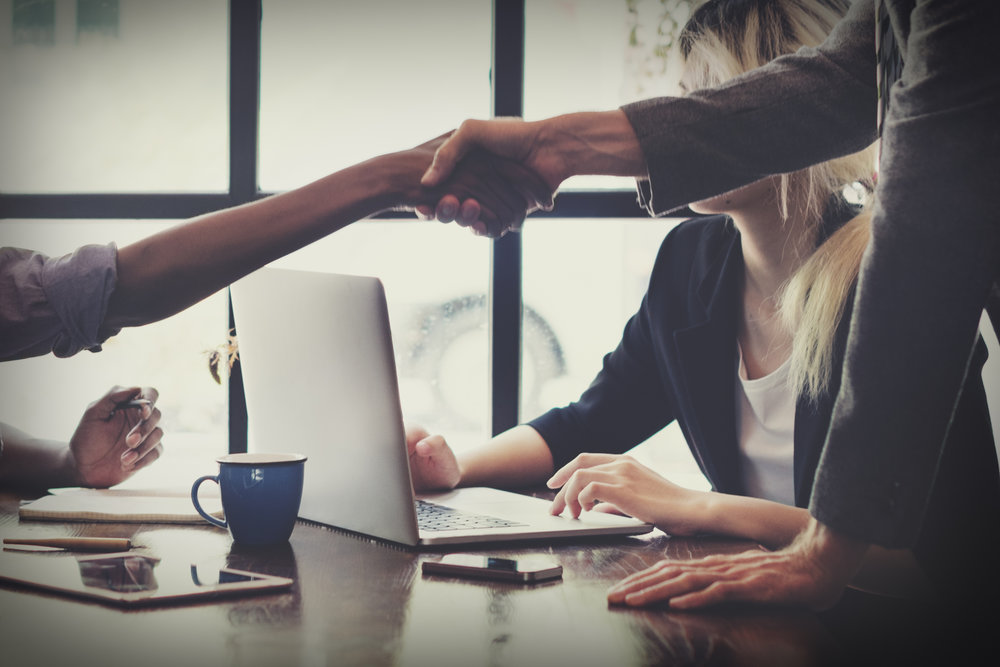 The employment interview is one of the most widely used recruitment methods and as such has been extensively researched. A consistent finding from this research is that structured interviews are more reliable and valid than their unstructured counterparts*. Three key reasons are discussed which highlight why this is the case.

Why does structure matter?

1) Validity- structuring your interview increases its validity (i.e. you are most likely to select people who will perform well in the job)

Using designed, consistent questions and scoring guides, which link to key job success factors, means that those candidates who score highly in the interview will go on to perform better in the job than those that don’t score so well. Unstructured interviews typically use questions with little grounding in job success factors and scoring is subjective, and flawed. These types of interviews do not discriminate between candidates who will do well/poorly in the role as relevant skills have not been tested.

As human beings, we are all subject to biases- both conscious and unconscious. Allowing biases to influence our judgement of a candidate during an interview has been proven to reduce the effectiveness of a hiring decision **. Structuring an interview- both in terms of the questions and the scoring criteria, whilst not failproof in eliminating bias completely, will reduce the impact of this bias. This is because an interviewer is not given latitude to explore non-job-relevant areas with candidates and is asked to judge each candidate against set, well-defined, job-relevant criteria.

With any recruitment decision, the onus is on an organisation to be able to prove that the process and methods used were fair and did not directly or indirectly discriminate against candidates. With an unstructured interview process, hiring decisions are often made on factors which are not relevant to the job and candidates are treated differently, unequally and unfairly. Decisions made using a structured interview process which is consistent and where questions and scoring are based on strict job requirements are much more defendable.

Given the above, it is surprising that the use of unstructured interviews continues to be so prevalent. 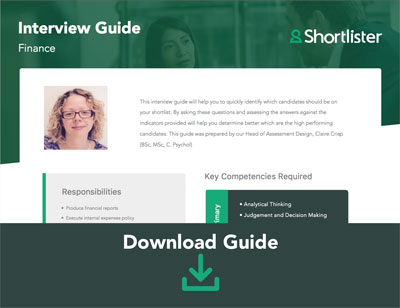 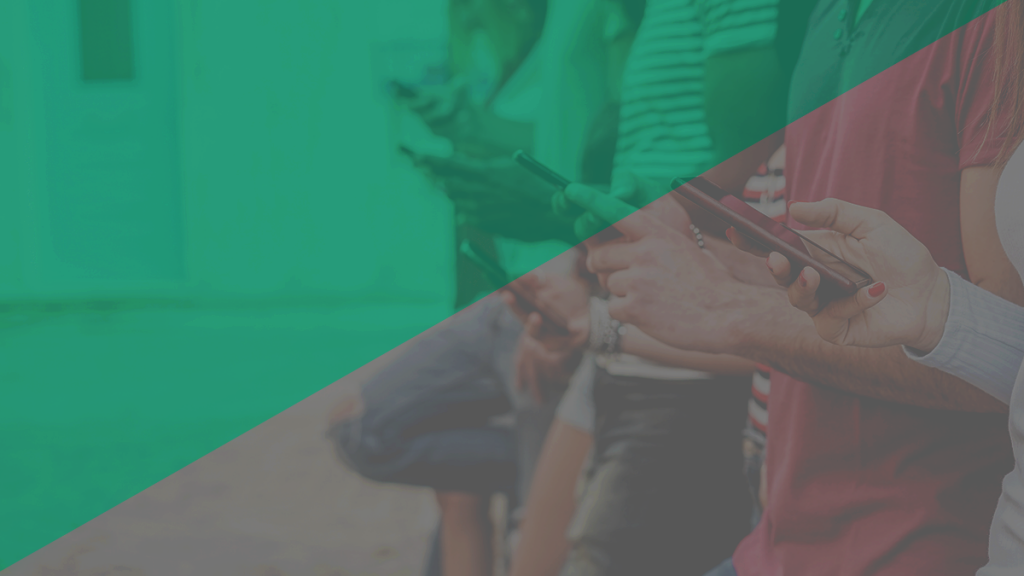 Blogs
How the candidate experience should be viewed more as a customer experience.

Blogs
What do we mean by ‘Interpersonal Skills’? When we talk about interpersonal skills we are referring to a whole range of skills which hel…